I love watching videos on youtube and streams on twitch. Most of the time I have them open in the background while working and I enjoy them much more then what is provided via television in Austria when trying to relax.

Usually I have some kind of adblocking installed, because most ad providers don’t really care about intrusive ads (sounds, music, popups, …) or websites use them so much they even hinder reading of content all together.

That naturally is bad if I want to support the creators of the content I so much enjoy. They try to make a living or at least get supported of the revenue generated by those ads. So every now and again I disable adblock on youtube and twitch, because I feel bad for leeching of them. So far, I only managed to endure two days till I had to reenable it. 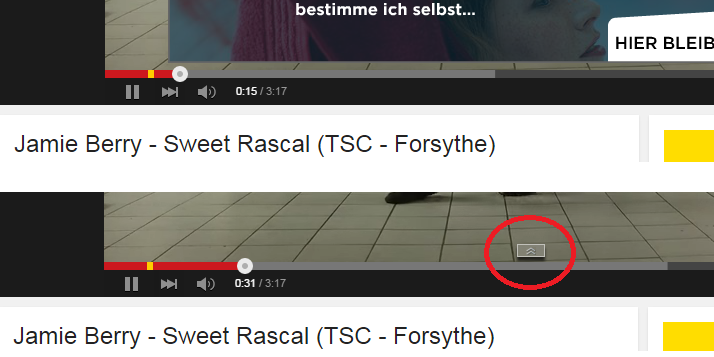 It’s not so much the ads that play in the beginning of a stream and it is not the popup that does not go away on the youtube video I am watching. It is always that one ad that apparently nobody checked if it’s sound levels are too high.

I am not sure if this is a localization issue with german speaking ads or if it is like that all over the world but it is not acceptable for me. One minute I am watching something on a low to moderate volume and in the next second I have to jump up and rip the headphones from my head because my ears hurt because some random ad decided to play that completely ignores all sound-levels.

So it is back to blocking every ad for now because of one ad by one company. It would be in the interest of the ad company to review those ads better to make them bearable because as for now everyone will choose to rather block them then to worry about the next ad that might blow their ears out for good.